A year on, no trace of 80 Anees-ul-Ghurba inmates 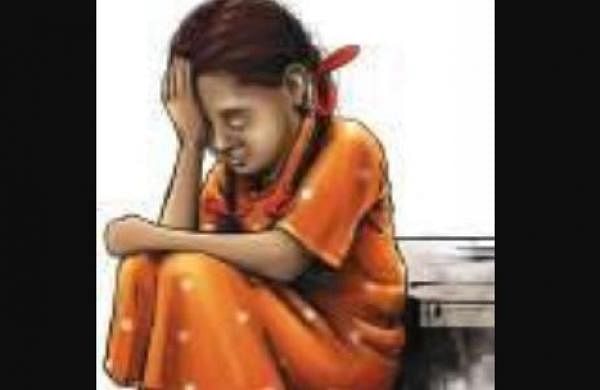 By Express News Service HYDERABAD: The whereabouts of most of the orphans at Anees-ul-Ghurba, oldest orphanage in Asia, is yet to be known and their records remain unavailable, ever since the nationwide lockdown was announced in March 2020. All the 80 residents were reportedly relocated to various centres of Telangana Minority Residential Schools across the city, in view of reconstruction of the building at Nampally, which started almost two years ago. Activists, who regularly used to visit the orphanage, are trying hard to find answers from the Wakf Authorities or TMREIS (Telangana Minority Residential Educational Institutional Society) from the start of 2021, but could not find satisfactory answers and have now decided to approach the High Court by filing a Public Interest Litigation (PIL). Asif Hussain Sohail, a social activist, who used to visit regularly to the Orphanage, pointed out that the explanations coming from TS Wakf Board and TMREIS were contradictory and different branches of Telangana Minority Schools, which provided accommodation to these children remain clueless. Responding to an RTI request by YouRTI.in recently, the TMREIS informed that out of 52 students, total students continuing were 27, eight students discontinued while the total student dropout was 17. Official sources from Wakf informed that the around 72 children were shifted in haste by the former officials, when the land was handed over for development to TMREIS. “There are no records available to find out the whereabouts of all children,” informed sources. It is believed that half of the students who were young and cannot be accommodated in the Government-run school which starts from standard six and were handed over to parents or guardians, but no proper records were maintained. However, taking serious note of the issue, recently appointed Deputy CEO Md Safiullah ordered a probe into the matter and deputed one of the officials.