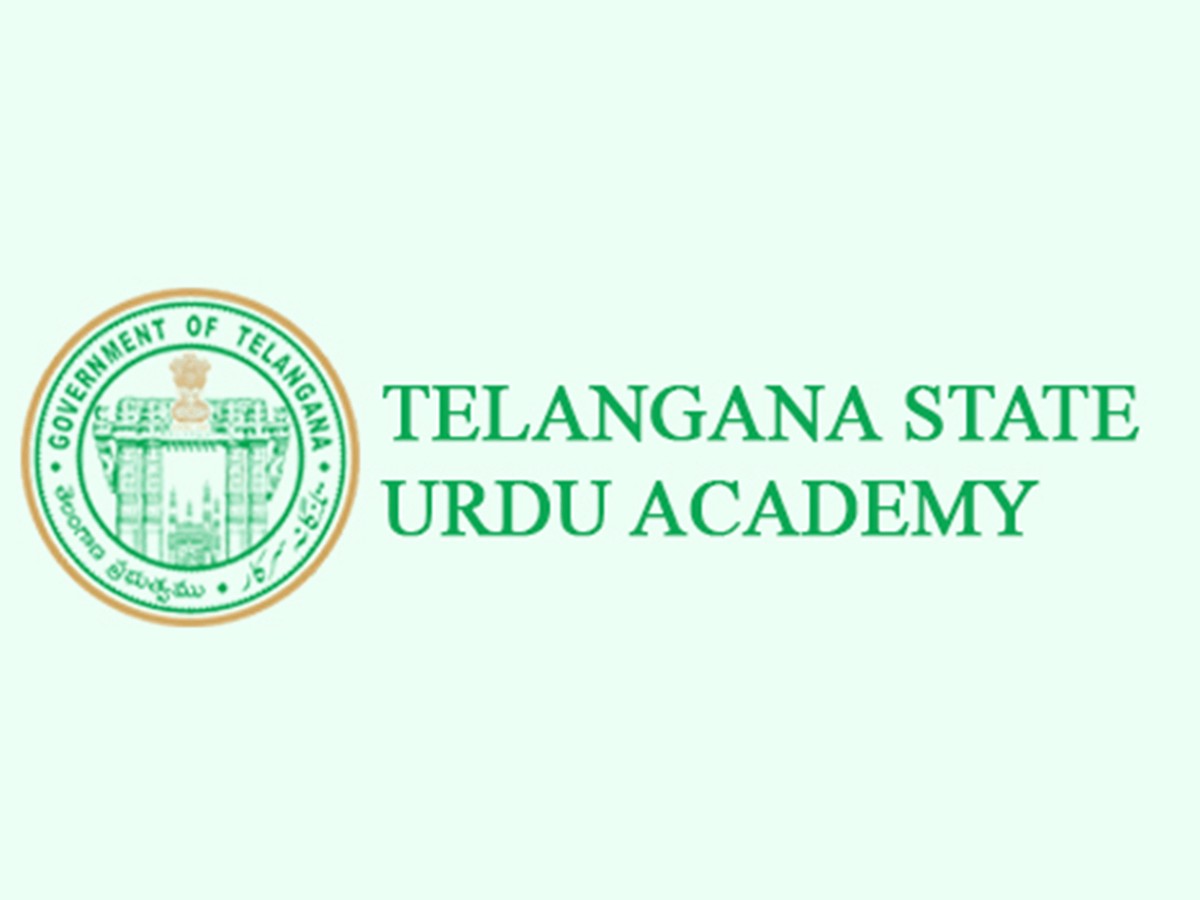 Syed Hurairah Hyderabad: The Telangana Government has time and again tried to give a fillip to Urdu. From declaring it as the second official language of the state to appointing Urdu officers across departments so as to disseminate information it has been taking some notable steps. But, the scenario seems quite different in terms of what the state has done for the promotion of the language. Functioning under the Minorities Welfare Department's, The Urdu Academy, which promotes the language has seen little spending of budgetary allocations. As per the RTI query filed by city-based activist Karim Ansari from the NGO Yugantar the information has laid bare the state of affairs of the Urdu Academy and its tardy efforts to keep the language alive.