Exploited at home, ageing parents of Hyderabad put up a fight 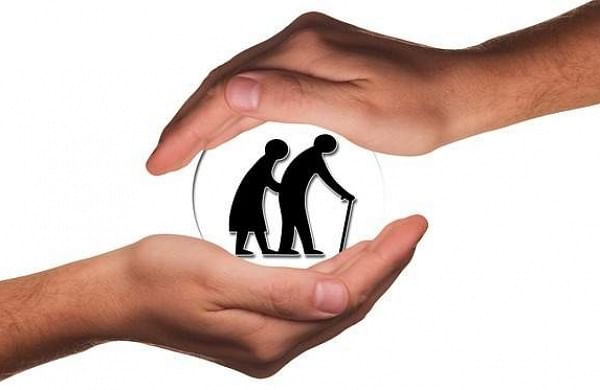 Donita Jose By Express News Service HYDERABAD: The ageing population of Hyderabad is on the rise and so are the conflicts between parents and children, leading to the helpless senior citizens being abused, harassed and ultimately left abandoned. In an all-time high, the district has seen over 70 to 80 complaints in the past year from senior citizens, at the two Maintenance Tribunals and Appellate Tribunals for senior citizens at the district collectorate. This was revealed in an RTI filed by Express on YouRTI.in. At least 33 fresh complaints came from Secunderabad in 2018-2019. In Hyderabad, officials note that close to 50 complaints came during the same period. The tribunals which are set up at the office of the revenue divisional officer level in Hyderabad and Secunderabad take in complaints from senior citizens who are tortured, pressured to give up property or thrown out on to the streets without any monetary support. As per the Maintenance and Welfare of Parents and Senior Citizens Act in the State, any senior who cannot maintain themselves out of their earnings or their property can claim maintenance from their children by appealing to the revenue officials in their areas. Apart from giving orders to children to maintain their parents, the tribunal can also ask the registration department at the collectorate to cancel the registration of the property which is in the name of the children. This has been seen in two cases in the district in 2018-19 where ‘gift deeds’ on the property they allocated to the children were cancelled by elderly parents. According to officials, the majority of the cases belong to property disputes in terms of children forcing and harassing parents to forgo their property and few come due to ‘non-maintenance of parents’. “In most, children stake a claim in the property wrongfully, and try to register it under their names,” noted Srinivas Reddy, RDO Hyderabad. For most property-related coercions, the RDO’s office counsels the parties and closes the case with a resolution. It is only in extreme cases, that the RDO can appeal to the police for ensuring the children leave the home. According to officials, what this trend implies is that while cases are trickling in, parents are well aware of their rights and ensure they have some form of social security to sustain themselves through old-age, however, property disputes can happen and drag on for years. In Secunderabad, however, out of 33 cases, 17 cases were rewarded maintenance in 2018-19. As per RTI, almost 14 had to be withdrawn or rejected due to the civil nature of the complaints.“The cases have been increasing day in and day out primarily due to the mistrust between the groups,” said Raja Goud, RDO, Secunderabad. In one of the most shocking cases, an IPS officer was found sending legal notices to his parents to vacate the house, for which the RDO had to initiate months of counselling, informed Raja.