Telangana: 1316 vacancies but no jobs in TSHCL, reveals RTI 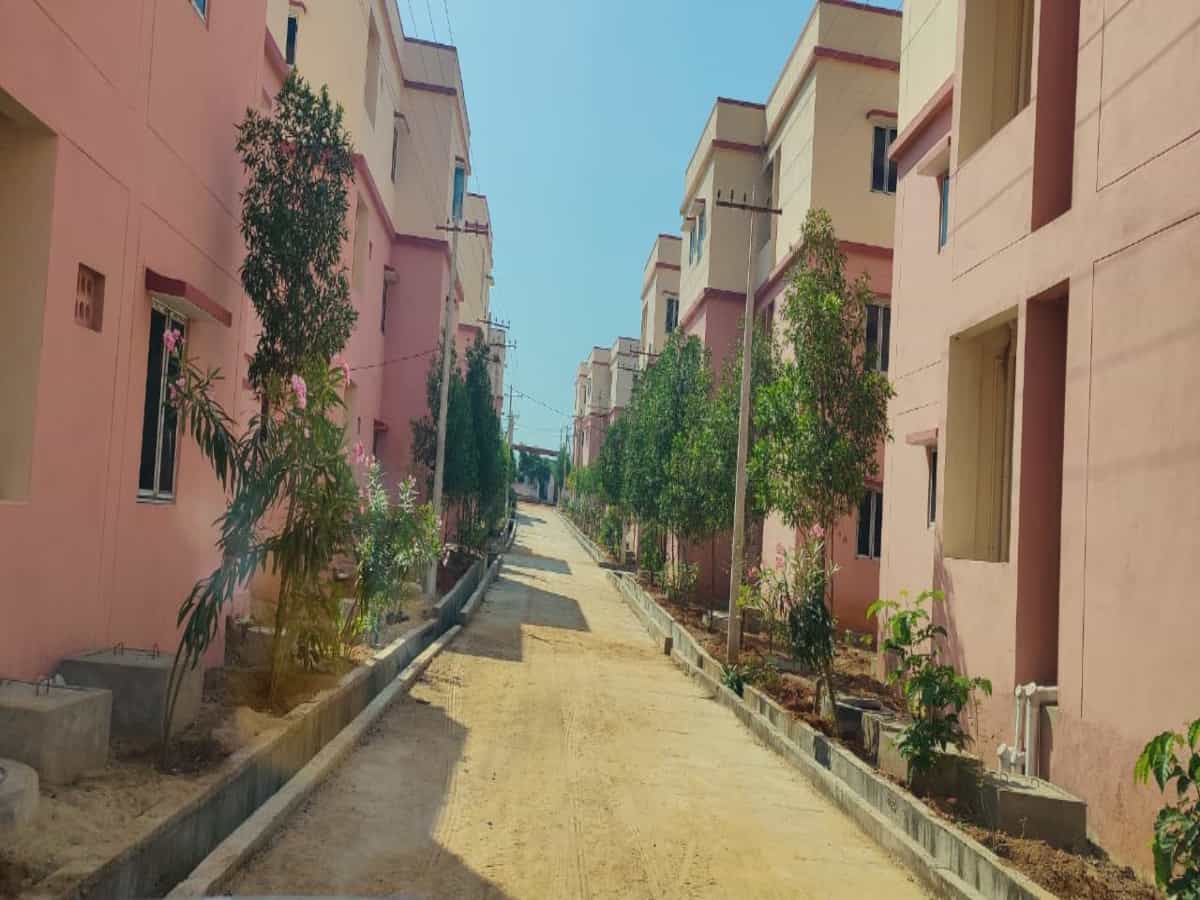 Hyderabad: The Telangana state housing corporation limited (TSHCL) on Thursday revealed that there were only 505 employees working currently in the corporation against the sanctioned 1821 positions. In a reply to an RTI filed by city-based activist Robin Zaccheus, the TSHCL said that since the state government has not allocated any new scheme to the organisation, most of the staff have been deputed to various departments and corporations, leaving only the core staff at the head office. According the TSHCL, there is a shortage of engineers, tech work inspectors, managers and drivers among other positions. Also Read Attempts made to divide society for politics: KCR The TSHCL is the authority overseeing the popular 2BHK housing scheme. The scheme was announced in 2015. However, in another RTI reply, it was revealed that many houses built under the scheme have not yet been allotted to any beneficiaries. “In the GHMC limits, many houses are ready but only a few have been handed over to the beneficiaries. To me, it seems like the government is waiting for the elections,” RTI activist MA Kareem Ansari told The News Minute.