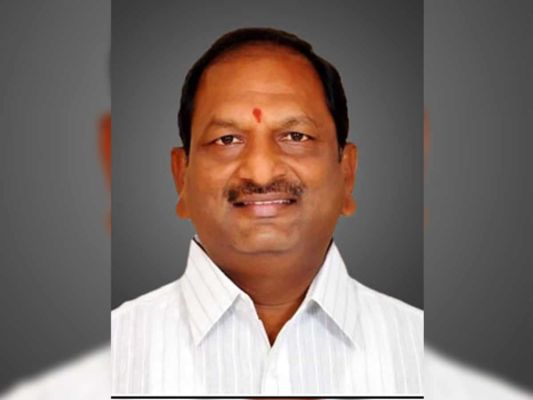 Syed Hurairah Hyderabad: The COVID - 19 pandemic took a toll on the government's spending on welfare schemes for minorities. This is abundantly illustrated by the fact that the Minorities Welfare Department (MWD), was able to spend much less than half of a total allocation of about Rs. 1,513 crore. Figures released by yourti.in, an online Right to Information portal, shows that the Telangana government had made an allocation of Rs. 1,513.46 crore for the MWD and the several agencies for minorities welfare such as the Urdu Academy, Telangana Minorities Residential Educational Institutions Society and the Telangana State Minorities Finance Corporation. Of this figure, the government released only Rs 658.42 crores so far. The last time poor expenditure by the MWD was witness was in the FY 2018-19 when it spent only Rs. 1,214.73 crores of a total budgetary allocation of Rs. 1,973 crores. Months after medical negligence killed Hyderabad university scholar, family awaits justice With a large amount still remaining with the government it would be interesting to find out how much would be spent during the entire financial year. According to the data furnished by the MWD to an applicant, the scheme expenditure amounted to Rs. 440.70 crores and expenditure incurred for salaries was Rs. 217.66 crores. This is nearly one-third of the total expenditure. Low expenditure was seen under the heads of the reimbursement of tuition fee (Rs. 206.90 crores) and maintenance of tuition fee (Rs. 74.81 crores). While the former saw an expenditure of Rs. 35.76 crores, around Rs. 105.59 crores was spent on the latter. Hyderabad: Human skull, bones found on terrace in AS Rao Nagar A large part of the bank linked subsidy schemes too remained unspent because the allocation was never released. The data shows that the government had allocated Rs. 28.31 crores for this purpose. However, it managed to spend less than half, only Rs. 12 crores. Data shows that the State could do little for the promotion and preservation of Urdu, which is the second official language in Telangana. In FY 2020-21 Rs. 2.35 crores were allocated. But, the Mohammad Raheemuddin Ansari-led institution spent only Rs. 57 lakhs. Sources in various Minority Welfare Department institutions said that the government was not releasing money because of the paucity of the funds. Dailyhunt