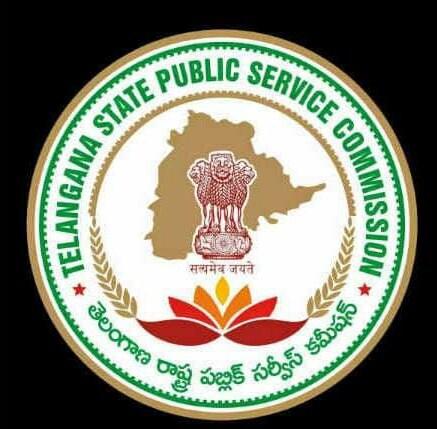 The Telangana State Public Services Commission (TSPSC) has so far issued notifications for filling up of 36,643 vacancies in the government since July 2015. However, only 29,015 jobs have so far been allotted. The number of vacancies due to court cases or issues related to weightage of marks is 5,916. Many employee organisations, apart from political leaders, however, maintain that the number of jobs filled so far is far too small. The Telangana Unemployed Joint Action Committee (JAC) says vacancies in government jobs are actually as high as 2.20 lakh. An RTI filed by activist Kareem Ansari, who runs website YouRTI.com, sought information on the number of jobs filled since 2014, along with a year-wise breakdown. The reply revealed that a majority of notifications were issued in 2017 and 26,443 vacancies filled. There were recruitments for only 4,226 vacancies in 2018, while in 2019, the number dropped to a mere 42. Kameshwar Rao, a member of Ansari’s team, speculates that the drop in 2019 could be due to the back-to-back elections since late 2018. “It is likely that the elections to the Assembly, rural local bodies and Parliament could have slowed things down. We hope recruitment will be done regularly in the near future,” Rao said. Job aspirants agree over the issue of regular notifications. Naveen, one of the many aspirants for a government job, who lives near Ashoknagar crossroads, said, “My friends and I left our hometown in Sircilla district to prepare for the groups exams. For the last two years, our daily routine has been waiting for notifications and studying. Lack of information on notifications is nerve wracking.” Unemployed JAC state general secretary M. Venu said there are many issues when it comes to recruitments. He stated: “After formation of Telangana state in 2014, according to Srikrishna Committee, there were 1.07 lakh vacancies in government jobs. If you take into account retirements since then, the job requirement could have risen to 2.20 lakh. Thus, filling 36,000-odd vacancies is too little.” Venu maintains that shortage of staff is clearly visible across departments. “For example, there should be a mandal education officer (MEO) for each of the 589 mandals in the state. Currently, there are only 29 full-time MEOs. The rest of the mandals have in-charge MEOs. Vacancies all across the government unveil a similar story,” he added.