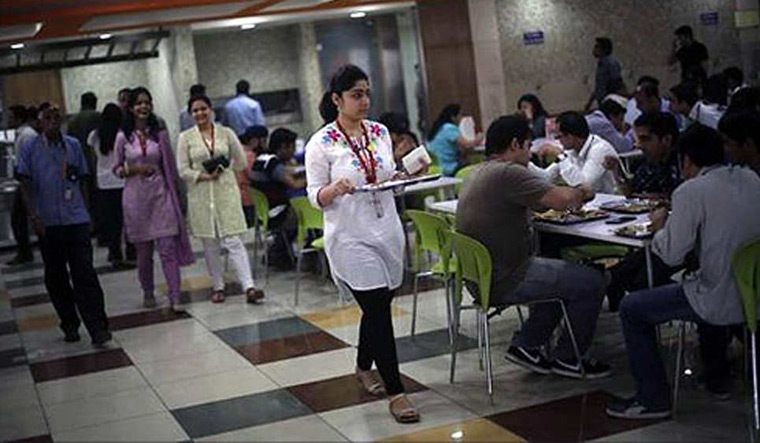 Queries filed under the Right to Information (RTI) Act have revealed that some Telangana state government departments are yet to get their act right when it comes to women’s security at the workplace. RTI applications were filed with state government departments regarding the status of internal complaints committees (ICC), which is mandatory as per the The Sexual Harassment of Women at Workplace (Prevention, Prohibition and Redressal) Act, 2013. The applications were filed by the team of yourti.in, run by a Hyderabad-based NGO, Yugantar. The replies were uploaded on the site. The most surprising reply came from the Information Technology, Electronics and Communication department, considering the high number of awareness programmes organised at various IT companies in Hyderabad. In the written reply dated August 1, the department’s public information officer (PIO), who is the authority concerned, to answer RTI applications, informed that it is yet to form a committee. “I am to inform that the constitution of a committee for building awareness and prevention of sexual harassment at the workplace in this department is under process,” reads a part of the response. The replies of the state Irrigation Department and Telangana Urban Finance and Infrastructure Development Limited (TUFIDL) were unusual. These two departments replied 'nil' to the RTI query on the existence of committees. “TUFIDL is a corporation and all employees working in this office are on deputation basis and there is no such information available as desired. Therefore, it may be treated as nil,” was the reply of the department. The Boilers Department under the state labour ministry gave a bizarre reply that exposed ignorance pertaining to the Sexual Harassment Act. The response did not have any information related to the committee but specified that the department had not received any complaints. “It is informed that no complaints in respect of sexual harassment cases of women at workplace were registered in this department,” was the Boilers Department's reply. “The law clearly states that every workplace that has more than 10 women working in any status should have prevention of sexual harassment committees set up,” said Tejaswini Madabhushi of Yugantar. “The law also says that the information about the committee should be publicly displayed and gender sensitivity sessions need to be conducted in every workplace, which is also not being followed in most departments. It took Telangana government four years to direct departments to form committees and even then, the communication doesn't seem effective enough as some departments are giving us clueless responses,” she added.